Antivirus exclusions are an important step in deploying server based technologies.  Organization’s performance needs are just as critical as security.  Antivirus protection on physical XenApp servers hosting applications and shared desktops can be a challenge when the appropriate exclusions are not set up because performance and availability can suffer drastically.  Some of the issues that can be avoided by exclusion include hanging user sessions, long delays at logon and logoff, long delays launching apps, server unresponsiveness, etc.

Looking at a deployment of XenApp 7.6 VDA on Windows Server 2012 R2 platform for a healthcare organization, the following resources were reviewed in identifying what to add to the exclusion policy in Symantec Endpoint Protection Manager.  The following links refer to best practices as recommended by Symantec, Citrix, Microsoft and in the case of a healthcare organization using Intergy, Sage. 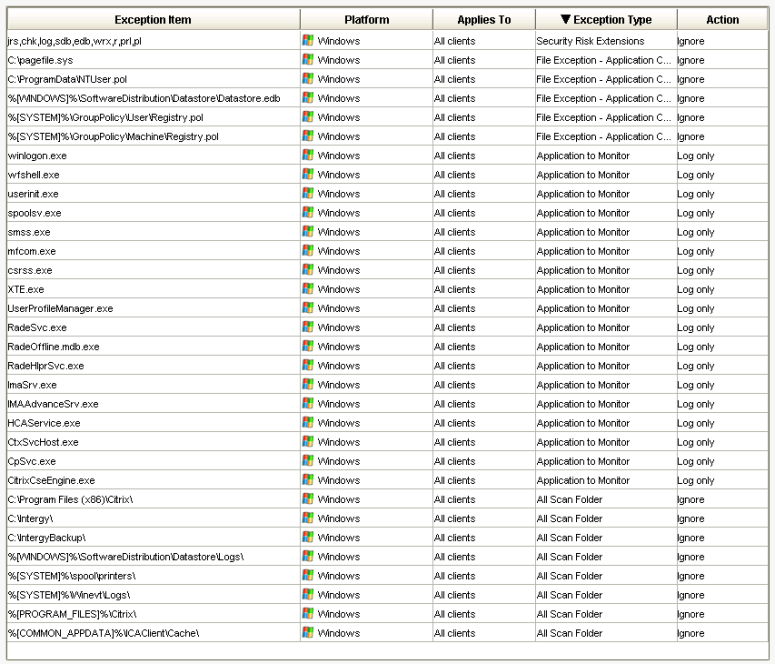 Note that the registry fix described in the first link is performed after the SEP 12.1.5 client is installed on the XenApp 7.6 VDA server.

The fourth link down refers to Antivirus Exclusions recommended by Microsoft for Terminal Servers.  We were unable to find an updated list for Remote Desktop Services on Windows Server 2012 R2 but some of the previous exclusions will still apply.

Lastly, while all of the previous file exclusion recommendations come from the product vendors mentioned earlier, it is worth noting that some exclusions will technically make your server more vulnerable to attacks.  Thus, antivirus software on XenApp 7.6 VDA servers should only be part of a larger, more robust enterprise security plan. 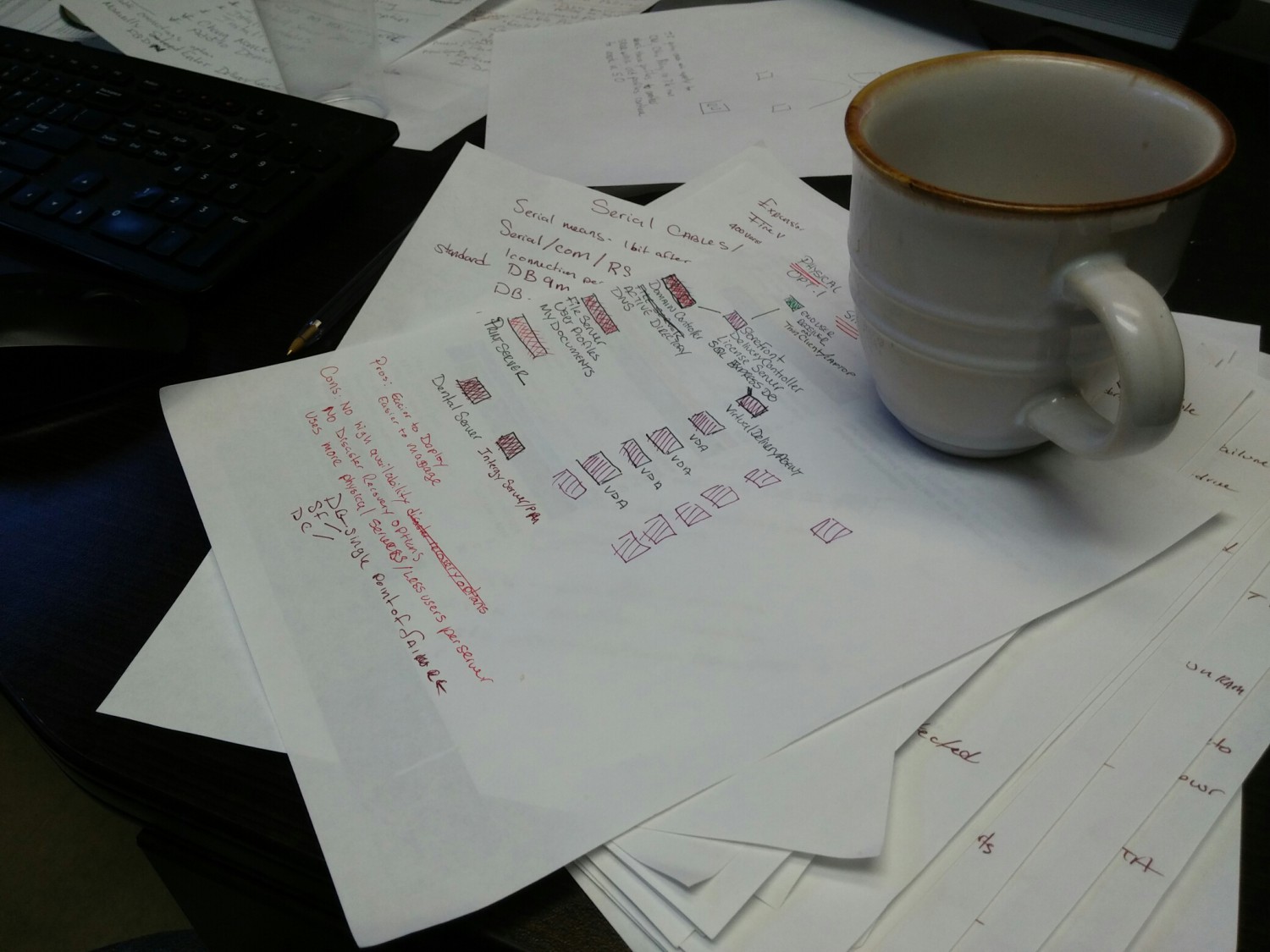 MAAADIT is a personal blog documenting problem/fix situations, IT solutions and system analysis encountered in a typical IT work day. This site includes topics specific to Healthcare but much applies to Information Technology in other industries.

System Admin Store – Gifts For IT Professionals and IT Enthusiasts 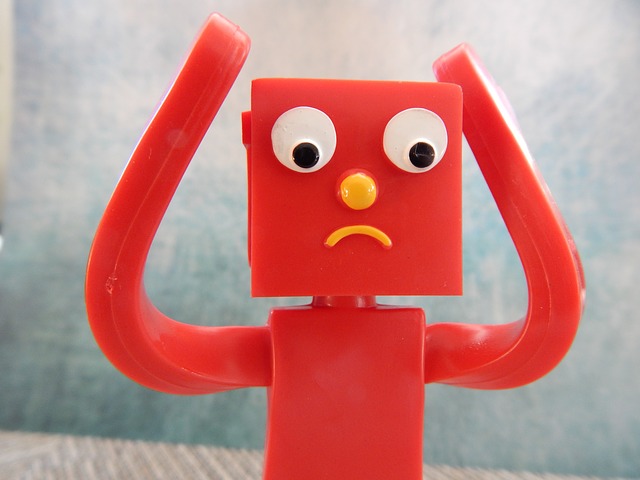